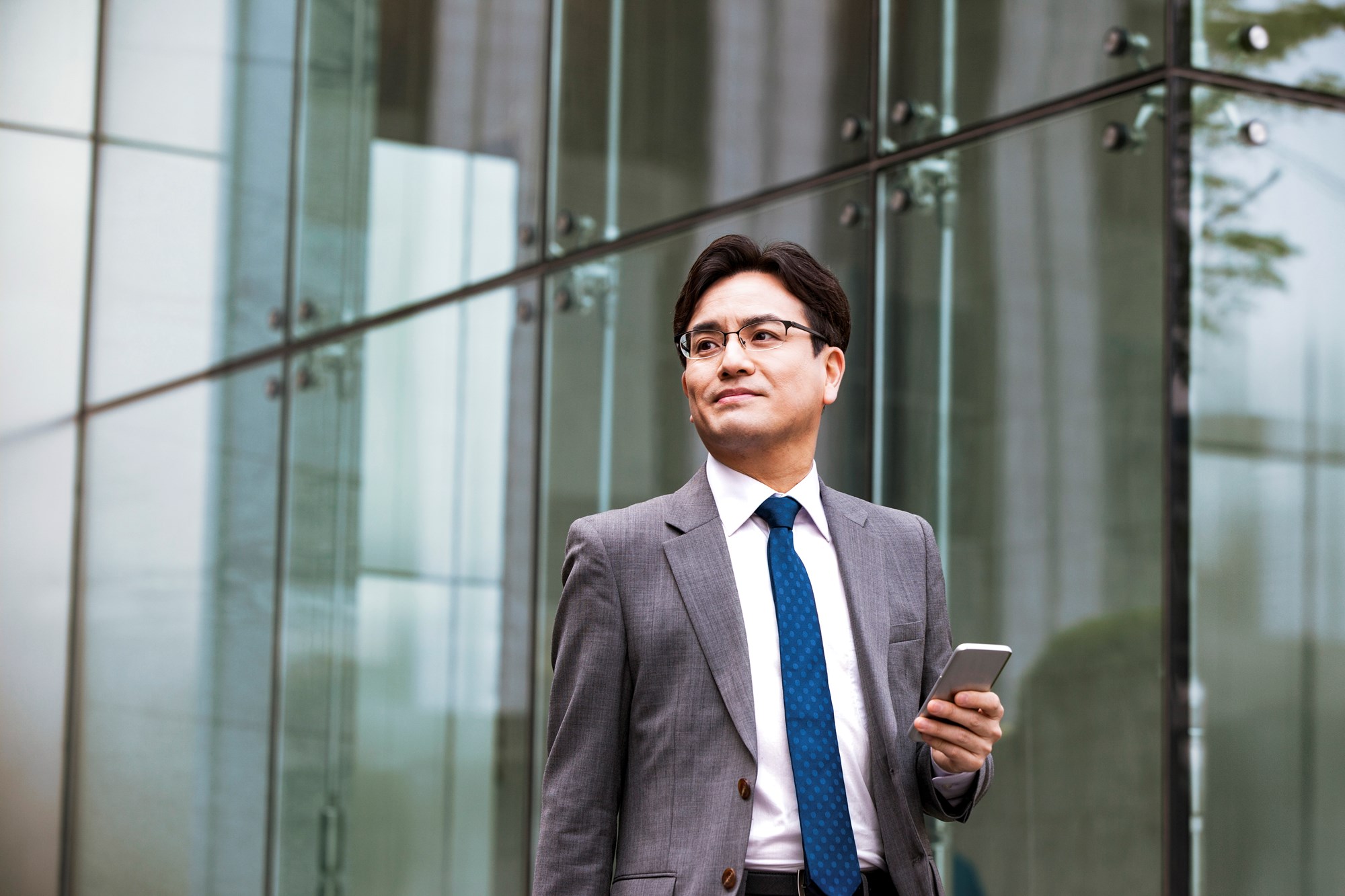 What will the acquisition of Luxottica by Essilor mean for the eyewear industry?

Control. Freedom. Some people like one or the other. Some like a little of both. There are downsides to both, depending on one’s perspective.

In my thirty three years in the vision care industry and as an independent eye-care professional, I cannot remember a topic so discerning to the industry. After the announcement in January about the acquisition of Luxottica by Essilor, there has been some discussion about how we think this will impact the eye care and eyewear industry, and the independent eye care professional in particular.

A recent online survey published by Eyecare Business (based on 638 responses in US) suggests that 88% of respondents thought that the merger was a bad thing for the industry. Why such a dramatic reaction?

It is projected that this acquisition will create a global eyewear goliath. This brings together two companies who could potentially control things that have not ever before been controlled at this magnitude. A conclusion reached by many was also recently voiced by Gordon Ilett from the UK Association of Optometrists in an interview with BBC News. He stated, "Those businesses who remain as their [Essilor-Luxottica] customers will be indirectly controlled by the terms and conditions imposed by them.”

From my perspective, a merger of any two companies of this size and of this magnitude has to ultimately deliver benefits primarily to its shareholders.  So why would the acquisition of Luxottica by Essilor be any different?  Ultimately for this new combined company to succeed it has announced that it plans to go directly to the consumer.  It plans to take advantage of directly targeting the spectacle wearer with both the world’s largest optical retail network and through their retail stores and online presence. How will these plans benefit the independent eye care professional?

As we understand the potential impact on our industry, let’s also not forget our customers and patients, the spectacle wearer. There will ultimately be an impact on their freedom of choice, cost and quality as well. More food for thought?