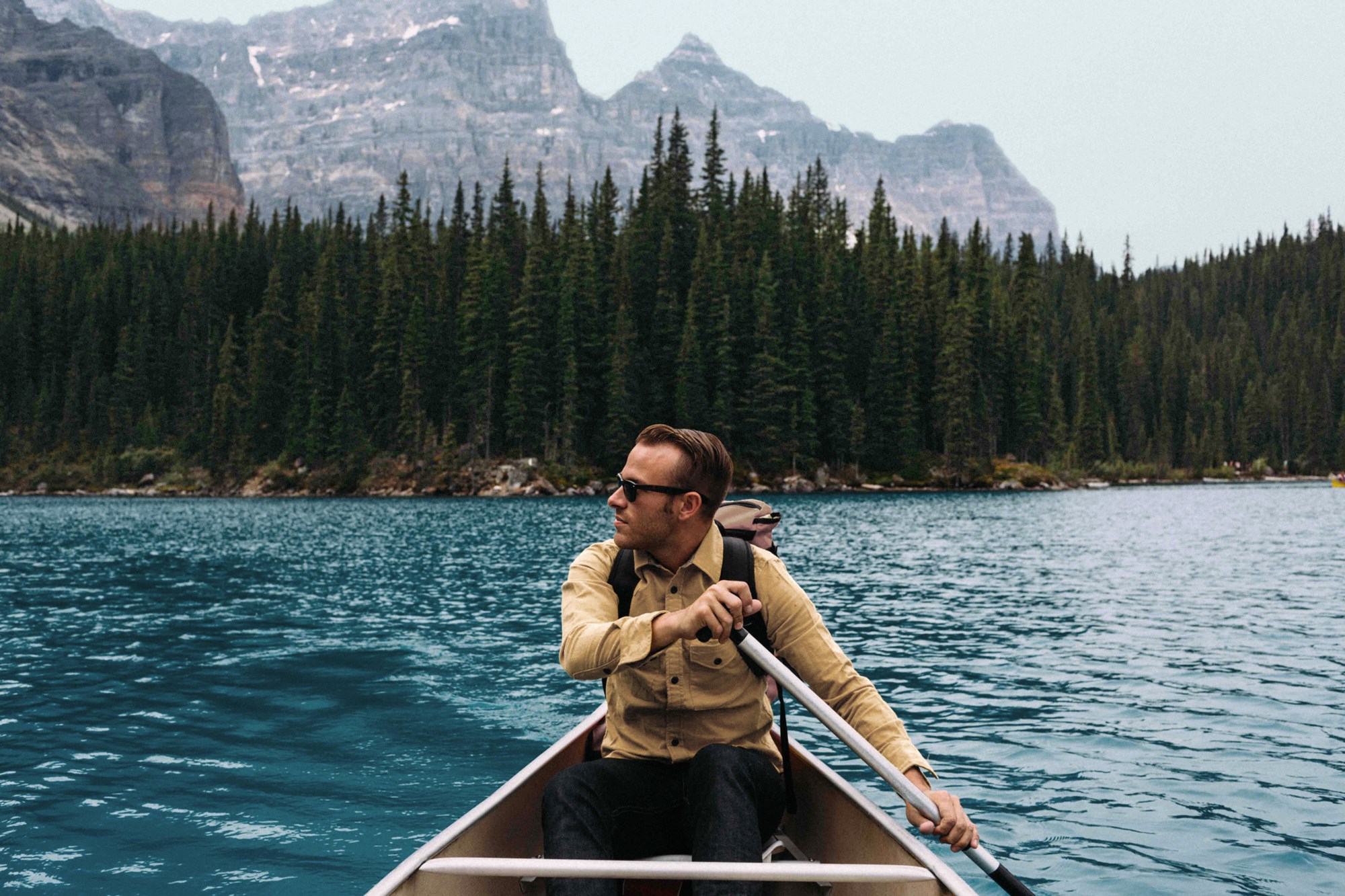 Trends in the Optical Industry

If you work as an independent eye care professional it is assumed that the growing population, in combination with an ageing population, is expected to drive positive growth in the global eyewear market in the coming years.

Research I read recently from Grand View Research, stated that the global eyewear market was valued at over USD 102 billion in 2015 and could be expected to reach over USD 184 billion by 2024. On the surface this all seems great news for independent eye care professionals around the world as greater numbers of people require support for vision correction to meet their differing daily needs.

In my opinion this continued strong growth in the market has also resulted in increased consolidation in the market and driven some spectacle wearers to now change the way they purchase their eyewear. On the retail level this has expressed itself in two main trends:

In my experience, I find that certain larger suppliers and retailers are increasingly adopting vertical integration strategies (from manufacture to retail to managed vision care plans). This has resulted in expansion in optical retail stores and online retail coverage to bolster their margins and increase direct access to the end consumer. The proposed acquisition of Luxottica by Essilor that was announced in mid-January this year is the latest, and currently by far the largest, example of this strategy in action. We should ask ourselves, what could happen to the independent eye care professional as a result of this consolidation and dominance by an increasingly large global player, such as Essilor-Luxottica.

As an independent eye care professional, I also ask myself, what does this mean for my own customers? Does it give them more choice, or is it really a “fed” choice? A recent article by WWD suggests that the kind of merger being proposed between Luxottica and Essilor is bad news for brands and even worse news for consumers. But why?

The article suggests that a global goliath of this magnitude could have increasing control over the global eyewear licensing market and could edge out some of their current smaller competitors. This in turn could result in potential restrictions to the number of designs and options available – Fewer designs at a lower cost could mean less overall investment and reduced innovation – The potential result is higher prices and lower quality for the consumer.

So what initially seems like a benefit for the consumer (if we are to believe what the companies are telling us), could result in less choice and overall less value.