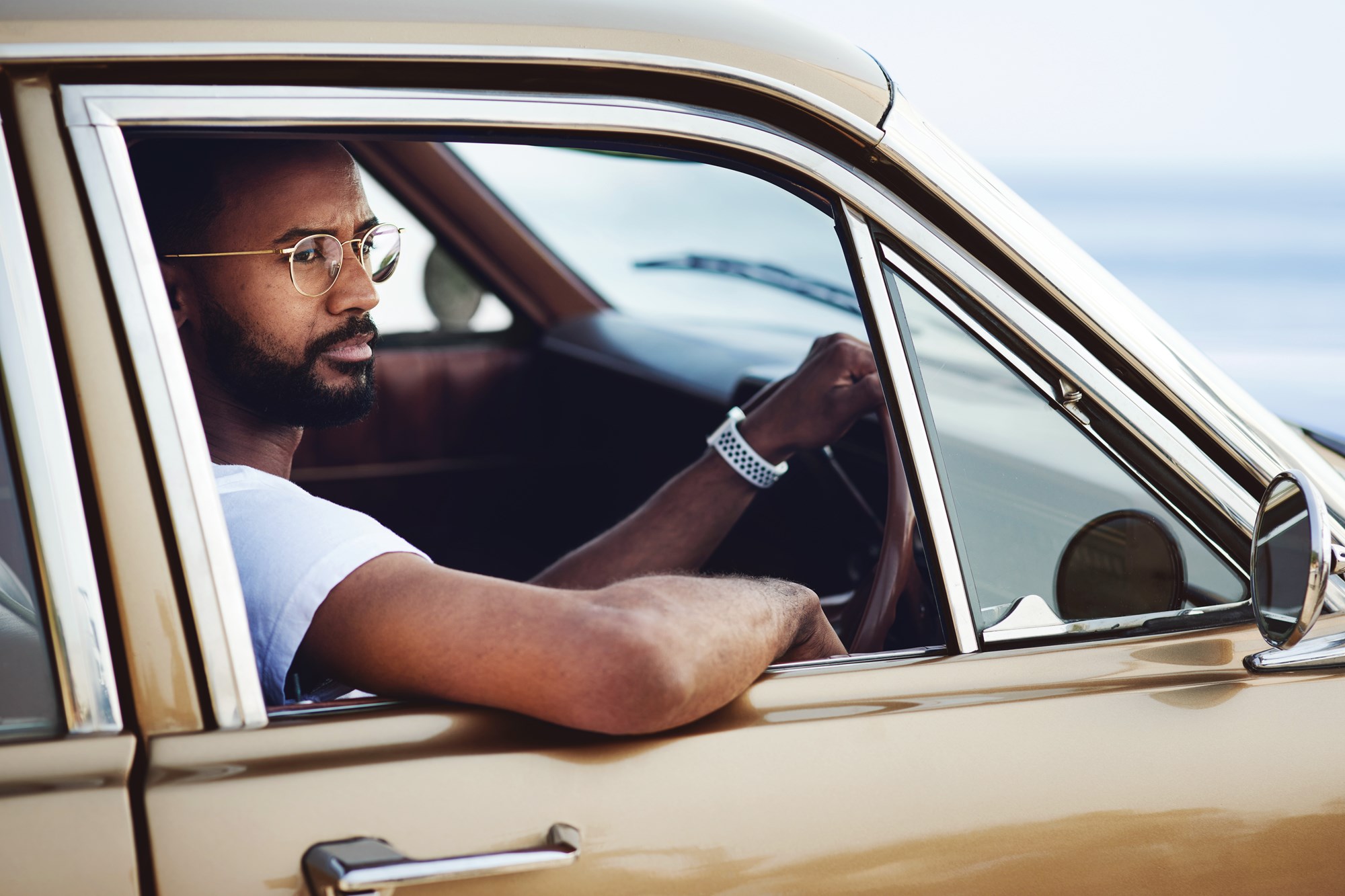 Do you drive every day? There’s a pretty good chance you do. In fact, a recent study in Germany, Spain and the UK suggests that more than 70% of those surveyed (between the ages 40 and 60) drive daily. For many of these busy drivers, sun glare, reflections, eye fatigue and other conditions can make it difficult to see well. Are specialty driving lenses the answer?

There are many factors that contribute to the hazard of poor vision on the road. However, a significant number of respondents to this study indicate that they don’t believe there are any remedies. In fact, more than 40% reported that they have never spoken to others (including ECPs) about vision problems experienced when driving.

Technological advances may be ready to help.

Specially engineered lenses designed specifically for drivers are now available from quality lens manufacturers such as Hoya. When surveyed drivers were introduced to the possibility of relief from visual distress, there was significant interest. 55% spontaneously appeared to be very or quite interested in such lenses.

30% of respondents were already aware such specialty lenses are available. The highest level of awareness was in Germany (36%), followed by Spain (29%) and Great Britain (26%). Spanish respondents seemed to be the most open-minded (78% are very / fairly interested), while the British response was a rather restrained 43%.

No matter how you slice these numbers, the opportunity for incremental business appears to be compelling. The future of specialty lenses for drivers is promising.

Get in touch to learn more